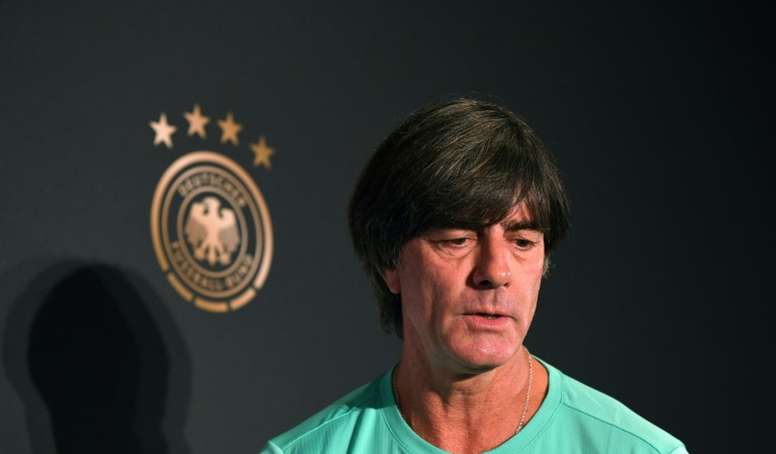 Germany coach Joachim Loew has confirmed there is no chance of Mesut Ozil returning to the squad in the wake of the player’s bombshell retirement from international duty in July.

“I think everything has been said about this. When a player announces his resignation like that, you don’t pick him for the squad eight or nine weeks later,” Loew said at a press conference on Wednesday ahead of Germany’s UEFA Nations League game against World Cup winners France.

“Players who have resigned will not have a role to play in future.” 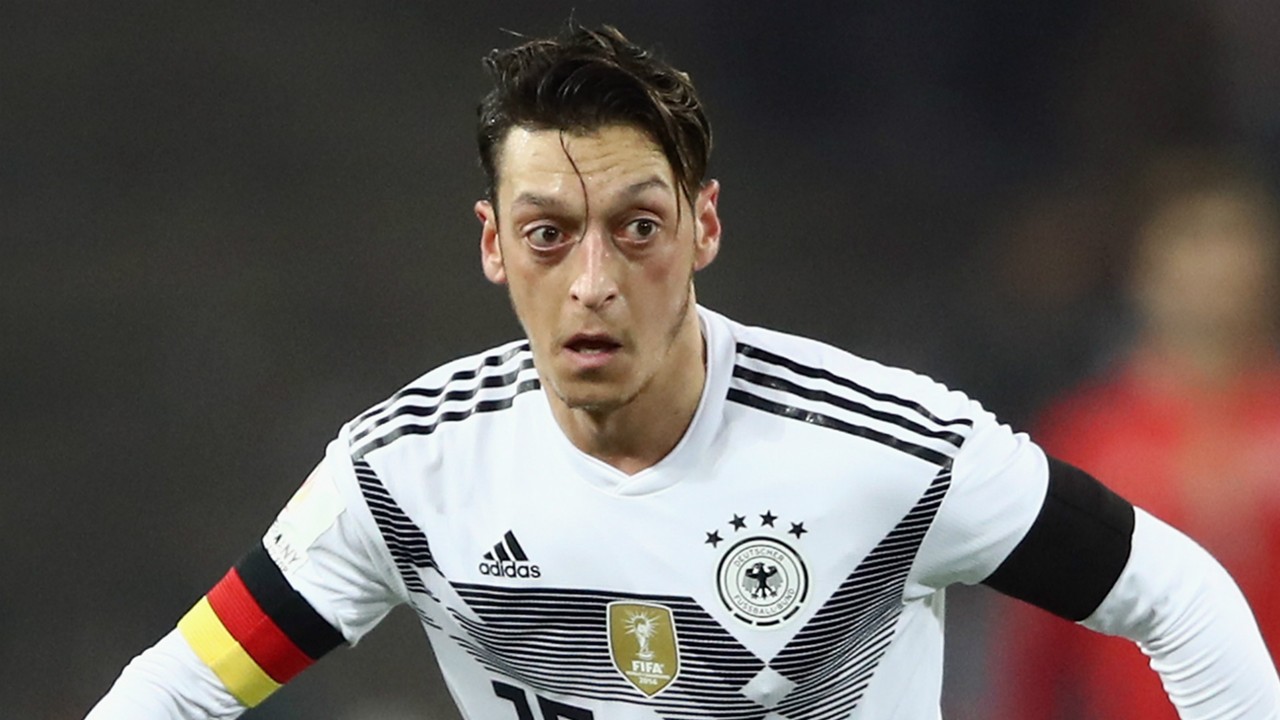 “He has done a lot of thinking since the World Cup,” midfielder Toni Kroos said of his coach.

“From our training sessions, I feel like we are changing one or two things, and I hope that people see that tomorrow (Thursday).”

Veteran midfielder Sami Khedira was among those left out of the squad, while youngsters Thilo Kehrer and Kai Havertz have been called up for the first time.