Former captain John Terry appears to have dropped a very clear hint that he’d be up for a sensational return to Aston Villa. The 37-year-old centre-back left Villa Park at the end of last season with the club unable to offer him a new contract due to Tony Xia’s financial crisis.

Terry played 36 times for Villa last season as the club missed out on promotion to the Premier League in the play-offs.

During that time he embraced life away from Chelsea and built up an excellent rapport with Villa’s fans.But could he be about to make a shock return?

Steve Bruce decided to let Tommy Elphick leave on loan to Hull City on deadline day and has left himself a little short at centre-back.

The manager tried to push through deals for Frenchman Harold Moukoudi and Aberdeen’s Scott McKenna but neither bid was successful.

That means Villa only have one senior central defender in current captain James Chester. 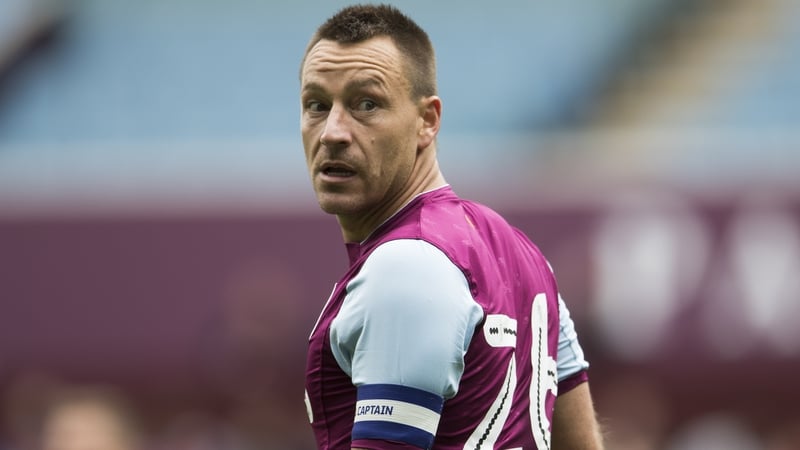 And given the fact Terry is still without a club, fans are questioning whether the ex-England captain would be up for a return with Villa now much stronger financially thanks to Nassef Sawiris and Wes Edens’ takeover.

One Villa fan, Dan Jones, put the question to his Instagram following: “Would John Terry come back if he was asked to?”

And low and behold, the man himself appears to have voted YES. 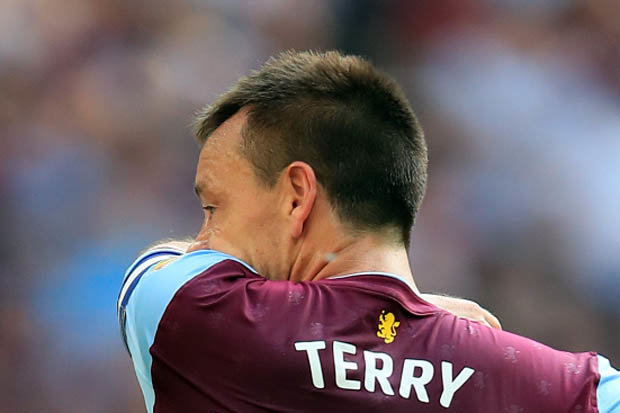 It’s created quite the response on social media with Villans desperate to see Terry back in claret and blue. Over to you, Aston Villa.