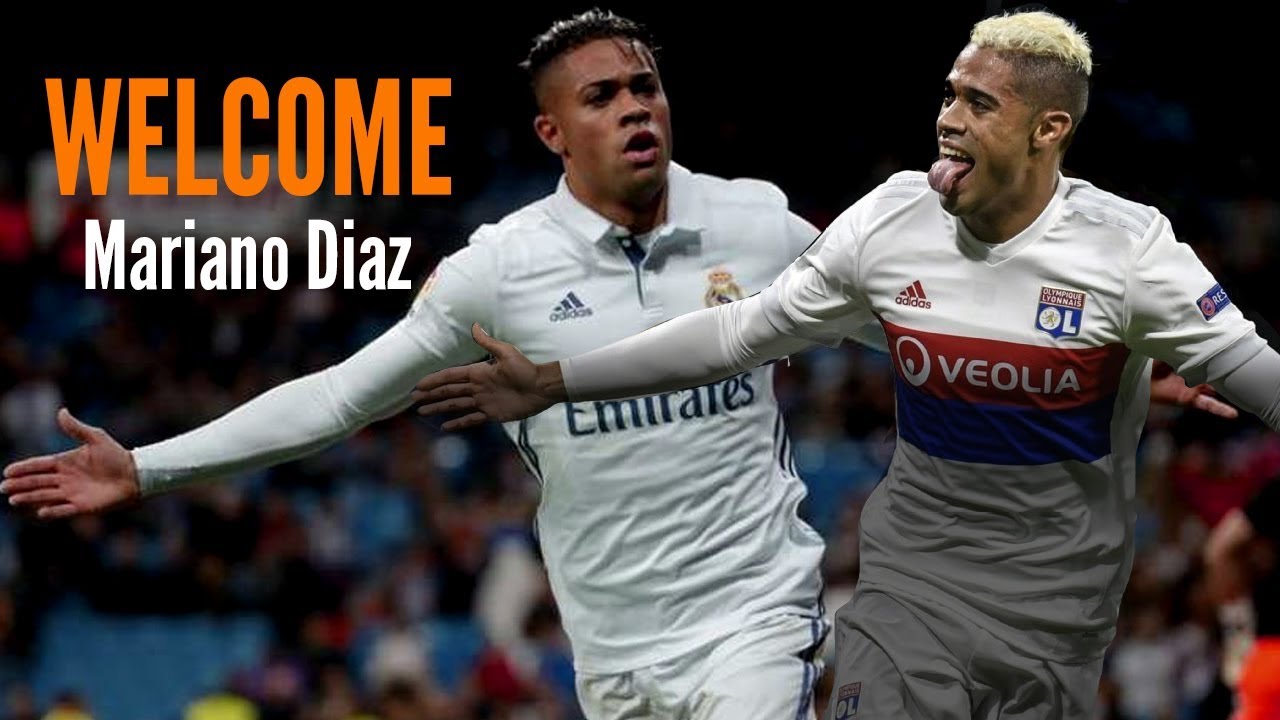 Mariano Diaz has rejoined Real Madrid after thriving in Ligue 1 for Lyon in 2017/18. His 18 goals in Ligue 1 helped Lyon qualify for the UEFA Champions Leauge, which has meant that Real Madrid has decided to use their buy-back clause to buy him back. 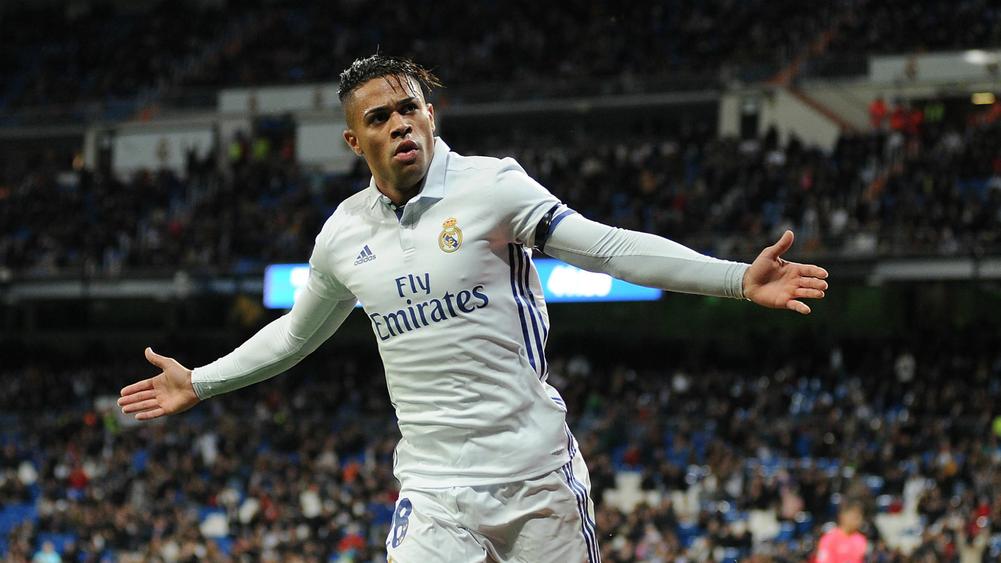 It appears that he will need to change his luck when he joins Madrid since he hit the woodwork a whopping 7 times last season despite scoring 21 goals in all comps last season. That is in context one more than Harry Kane did all of last season.

Diaz a player who tends to play upfront will not be playing out wide, instead, he will be challenging Karim Benzema for the number 9 position. This seems a huge threat to Benzema who had a poor 2017/18 season only scoring 5 goals in 32 matches in La Liga.

Diaz is to be presented at the Bernabeu on Friday, and he could be involved in the match against Leganes on Saturday, however, he is unlikely to start after so little training. 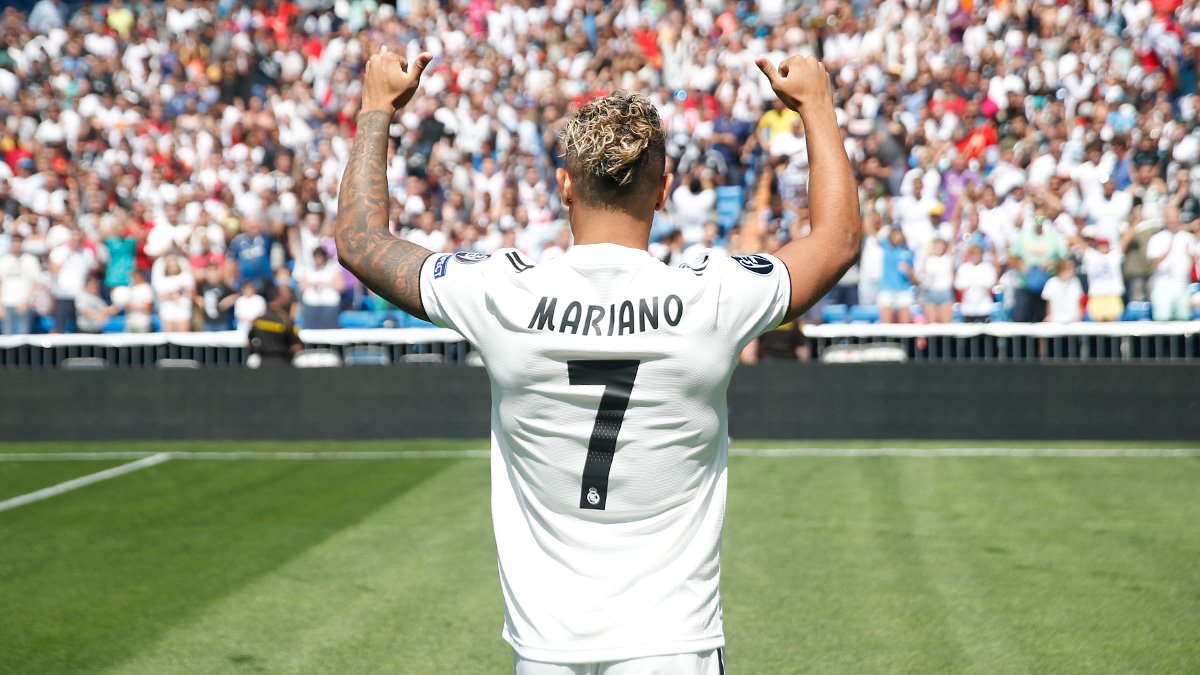 It has been confirmed that as a replacement for Diaz they may try and re-sign Alexandre Lacazette, who has confirmed he is not happy having not started the last 3 Premier League matches.