Johnstone Omurwa is looking forward to the prospect of taking on Kenyan international Allan Wanga during the Round 28 league match against Kakamega Homeboyz on Saturday.

Omurwa, man of the match against Zoo last time out, turned in a barnstorming display at the Bukhungu Stadium in the first leg that saw us keep a clean sheet as both sides shared the spoils following a barren draw. 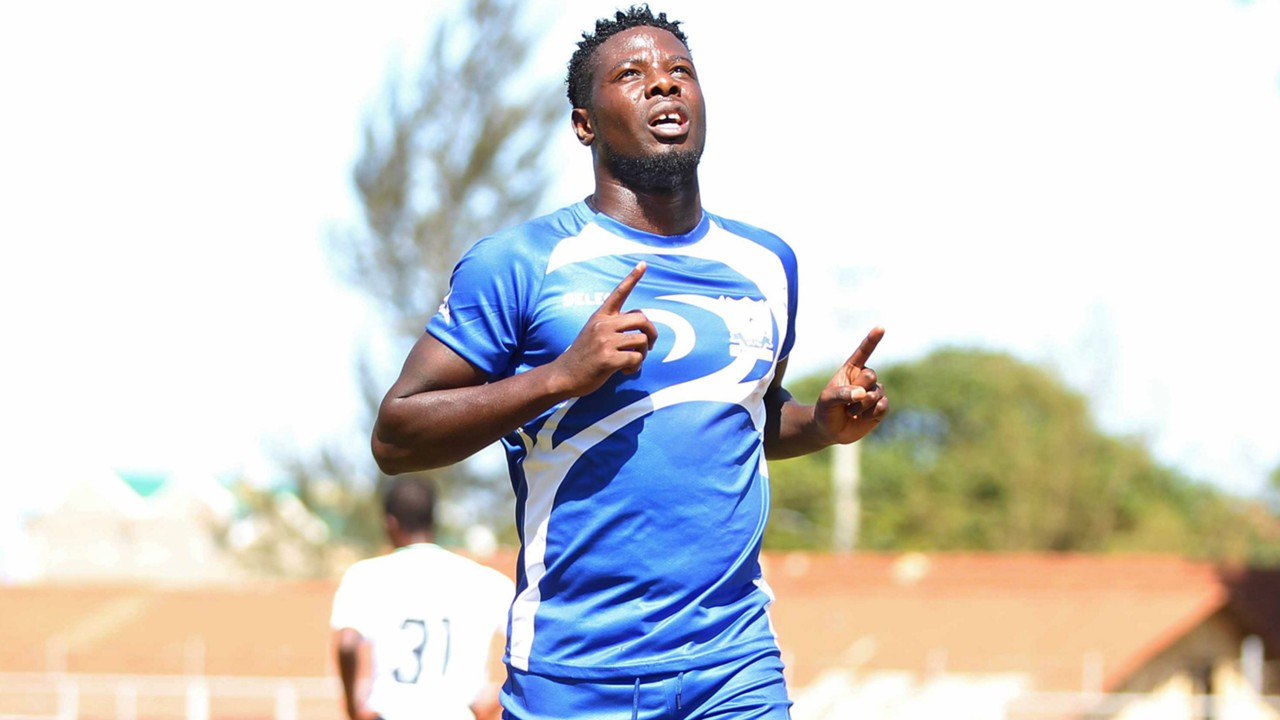 According to the youngster, a reprise is in the offing tomorrow at the Kenyatta Stadium as he is expected to play in the heart of defence against Wanga.

“It is a good challenge because he is one of the best strikers in Kenya. He is very strong in the air and also technically he is very good. He can shoot from any angle so you can’t give him space when marking him,” said Omurwa.

“I enjoyed playing against him in the first leg because I was also playing in my hometown (Kakamega). No defender likes conceding so we will be out to keep a clean sheet. I can’t wait to face him!,” insisted Omurwa.

It will be a special match for the budding defender who joined the club in January as a rookie. It will be his 25th appearance of the season on his 20thbirthday.

“I have really improved due to regular playing time. I am happy that the coach has shown a lot of confidence in me and I always work hard to repay him with good performances on the pitch. I have enjoyed my first season in the KPL,” he added.