Jose Mourinho has confirmed  that Sergio Romero and Diogo Dalot will play for Manchester United’s Under-23s at Old Trafford tonight (Friday), while Phil Jones is injured and Marcos Rojo is back in training.

The Under-23s clash against Stoke City at Old Trafford,  will represent a first appearance in a United shirt for summer signing Dalot, after the defender recovered from a knee injury sustained at his former club FC Porto.

Argentinian goalkeeper Romero hasn’t played for the Reds since the 1-0 win over Watford on the final day of last season and he missed the World Cup in Russia due to a knee problem.

Fellow countryman Rojo played in the summer tournament but he didn’t play for United in pre-season after picking up an injury while on international duty.

Meanwhile, the boss also confirmed on Friday that Phil Jones is ruled out of Sunday’s Premier League game against Burnley, after being substituted in Monday’s defeat by Tottenham with what appeared to be a hamstring issue.

“Jones is injured, as you can imagine,” the boss said, ahead of the trip to Turf Moor. “Dalot and Romero will play tonight at Old Trafford in an Under-23s match, which is a first match for them after knee surgeries and they need that a little bit but it’s good news for them because after that it’s the international break and then, after that, they’ll be in a real condition to play. 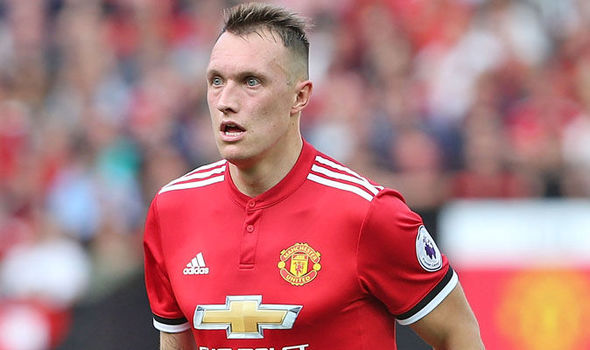 The United squad was also bolstered by the return of Ander Herrera, Nemanja Matic, Antonio Valencia and Alexis Sanchez against Spurs after their recent absences.