Thierry Henry’s demands, deemed too high for a novice, were behind Bordeaux deciding he would not be their new coach, according to reports. Henry, 41, has been working as assistant to Belgium coach Roberto Martinez over the last two years, but had been tipped to replace Gus Poyet at Bordeaux after making no secret of his desire to take on a first senior coaching role.

He had reportedly been negotiating with the club and their soon-to-be American owners in recent days. However, according to L’Equipe, United States investment fund GACP, which is set to complete a buyout of Bordeaux’s owners, French TV channel M6, in late September, failed to reach an agreement with Henry.

The Sun, for whom Henry writes a column, and Sky Sports, who had employed him as an analyst before he gave up his television commitments to pursue managing, also reported he had ended talks. While the former Arsenal and Barcelona forward was unconvinced by the guarantees he received, L’Equipe claimed his €200,000 monthly salary, the logistical demands made for his family and the commission of his agent, Darren Dein, were major stumbling blocks. 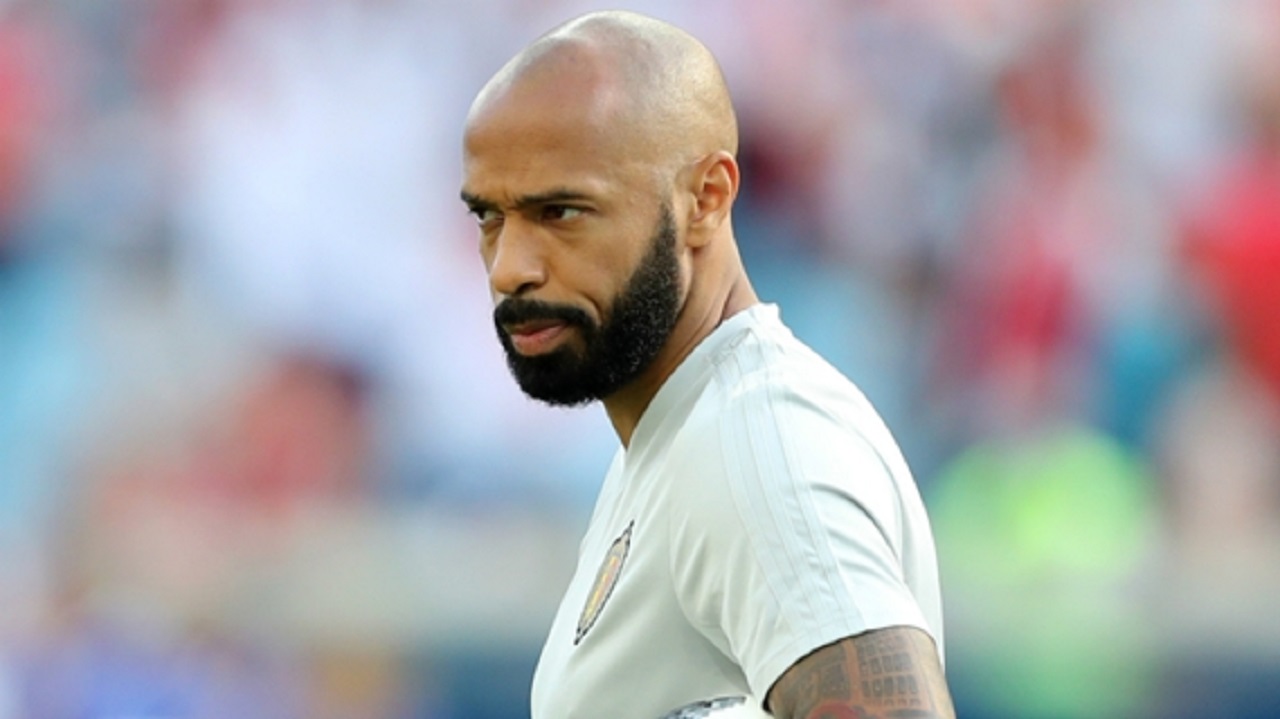 “The conditions demanded by his agent are off the scale given he doesn’t have any experience,” an unnamed Bordeaux official told L’Equipe. “We didn’t have to face up to those sorts of demands for Laurent Blanc when he started his career.”

Blanc, who took his first senior coaching role with Bordeaux in 2007, has reportedly also rejected the chance to fill the position, as has Montreal Impact coach Remi Garde. Poyet was suspended earlier this month for his open criticism of the club following the sale of striker Gaetan Laborde to Montpellier. Interim coach Eric Bedouet is set to continue in the role, and could do so until GACP finally complete their takeover.