Wayne Rooney has had his say on the reported rift between Paul Pogba and Jose Mourinho, calling on the former to take more responsibility. 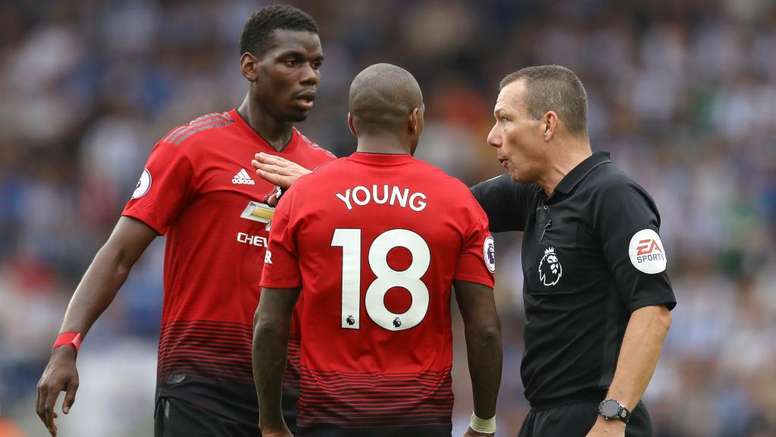 Paul Pogba, not Manchester United manager Jose Mourinho, must take responsibility for his own form, according to Wayne Rooney.

Pogba has come in for criticism in recent times amid speculation of an ongoing rift with Mourinho.

The France World Cup winner questioned whether United had the correct attitude after last weekend’s 3-2 defeat to Brighton and Hove Albion, saying the Seagulls “prepared very well, maybe much better than us”.

Those comments provoked the ire of former United midfielder Paul Scholes, who said there was “no defence” for such remarks.

However, Mourinho would not be drawn on Pogba’s thoughts about United’s preparation, telling a media conference ahead of Monday’s game with Tottenham: “Paul has to answer by his words. If you want any explanation about Paul’s words you must get him and ask him.”

But record goalscorer Rooney, now at DC United, did not hesitate to weigh in with his view on the early-season saga at Old Trafford.

He told CNN World Sport: “He [Pogba] is a fantastic player but he has to do it for himself.

“If they’re going to win the title, he’ll be the main player in terms of them doing that.

“You hear a lot of people saying Jose Mourinho needs to get the best out of him but he needs to do it for himself and prove he’s at that level to help Man United.”