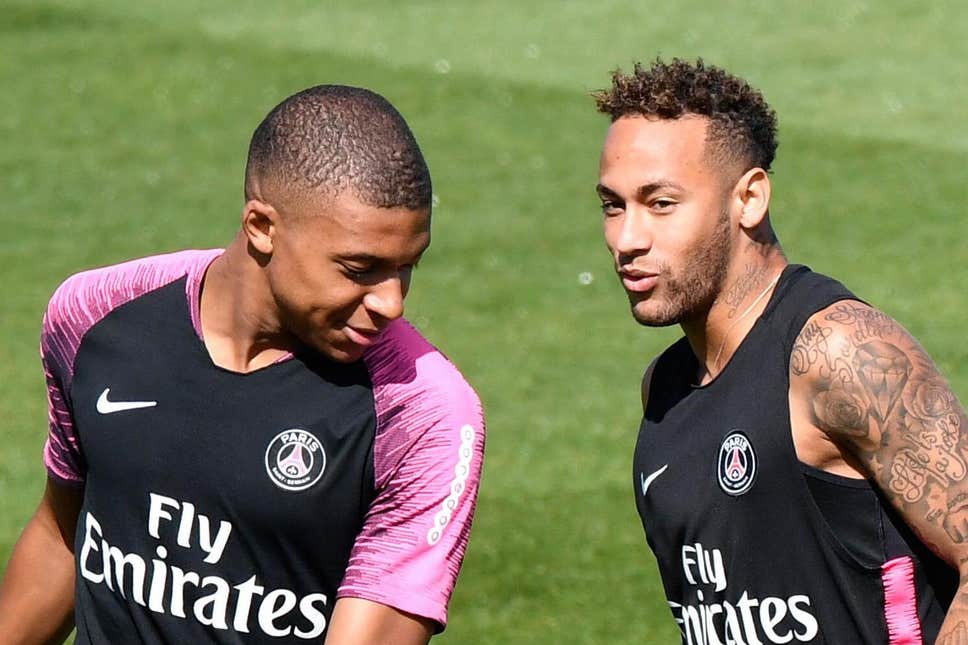 Real Madrid could turn their attention to Neymar in 2019… should they fail in their bid to land Kylian Mbappe this month. Los Blancos are still hoping to bring France’s World Cup superstar to the Bernabeu this summer even with time in the current window running out.

Should Real miss out on Mbappe, they will reportedly seek a deal for his club team-mate Neymar in January or next summer.

Julen Lopetegui is still actively seeking a replacement for Cristiano Ronaldo – who joined Juventus in a £99million deal earlier this summer. 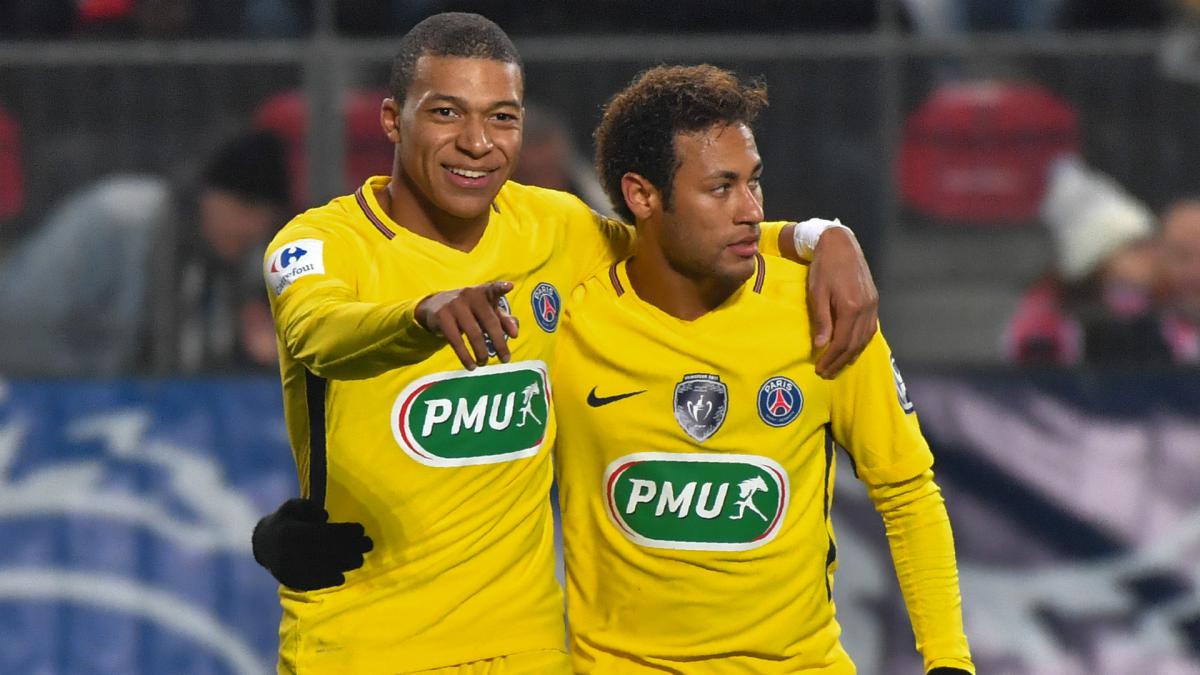 Mbappe has been on the radar of the Madrid giants ever since he burst onto the scene with Monaco.

However, the French star opted to remain in his home country with giants Paris Saint-Germain – becoming the second-most expensive player of all time in the process, behind Neymar.

And it’s Brazil star Neymar Real are considering turning their attention to should their audacious bid for golden boy Mbappe fail to materialise.

Real Madrid’s chances of landing the France ace will become a lot clearer on Monday… when Uefa deliver their findings of an Financial Fair Play probe into PSG.

The Ligue 1 giants have been under the microscope for their outrageous spending in recent seasons – including the mega-money buys of Mbappe and Neymar.

If PSG are found to have breached FFP regulations, they may be forced to recoup some money in sales – and Mbappe could be offloaded to Real for a handsome fee.

PSG Financial Fair Play debacle will not be resolved today, it has been claimed.

A string of Spanish newspapers had claimed on Thursday that PSG were set to learn their fate from a UEFA investigation into their finances. There was hope in Spain that UEFA could come down hard on the free-spending PSG, which may lead to Neymar being sold to Real Madrid or Kylian Mbappe heading back to Monaco.

But it appears as though UEFA will NOT come to a decision on the French club today.