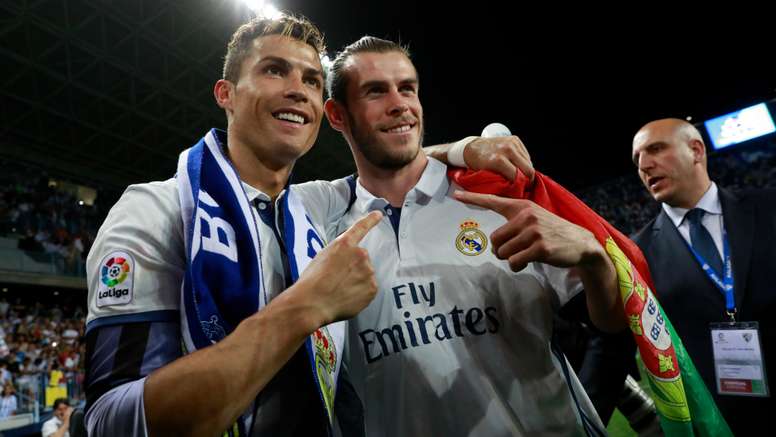 Julen Lopetegui is confident Real Madrid can replace Cristiano Ronaldo’s goals, but there will not be any additional pressure placed on Gareth Bale.

Ronaldo, the club’s all-time record goalscorer, departed for Juventus in the off-season, having inspired four Champions League titles in his final five seasons at the Bernabeu.

And despite initial links with numerous big names, including Neymar and Eden Hazard, Madrid have not recruited a high-profile replacement for the Portuguese.

The absence of Madrid’s usual talisman has seen Bale, a match-winner in May’s European final, receive more attention, but Lopetegui plans to share the goalscoring burden as well as shoring up the defence. 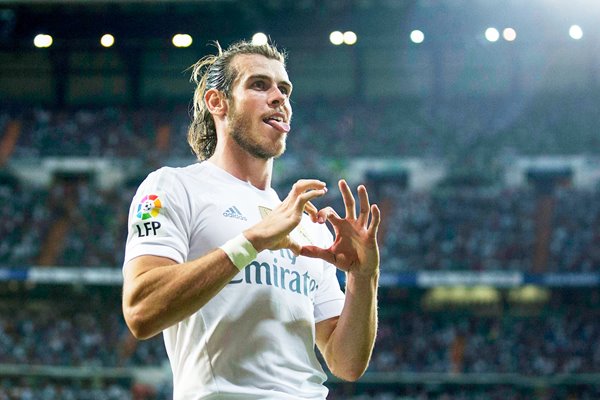 “It doesn’t worry us. What we have to do is to try to make ourselves capable of replacing those goals, to try to even improve on them,” Lopetegui told a news conference. “We don’t want it to be something that is the responsibility of anyone in particular.

“There are only two ways of doing that: scoring more goals spread across more players or letting in fewer goals. That’s a responsibility the team has as well

“We have to try to do that to be the team that we want to be in the future.”

With LaLiga now back under way, Lopetegui was not keen to entertain transfer speculation, preferring to focus on delivering a result against Girona on Sunday.

“I’m just focused 100 per cent on improving this fantastic squad that I’ve got,” he said. “LaLiga has started and every game is really important. Three points are up for grabs now. They are all very important.

“All I can do is work with those who are here. I’m very happy with them. We’re going to go for all the competitions that are available.”

One player who has arrived is Brazilian teenager Vinicius Junior, but Lopetegui does not want to talk up the new man too much as Madrid seek an answer on the left-hand side of the attack. 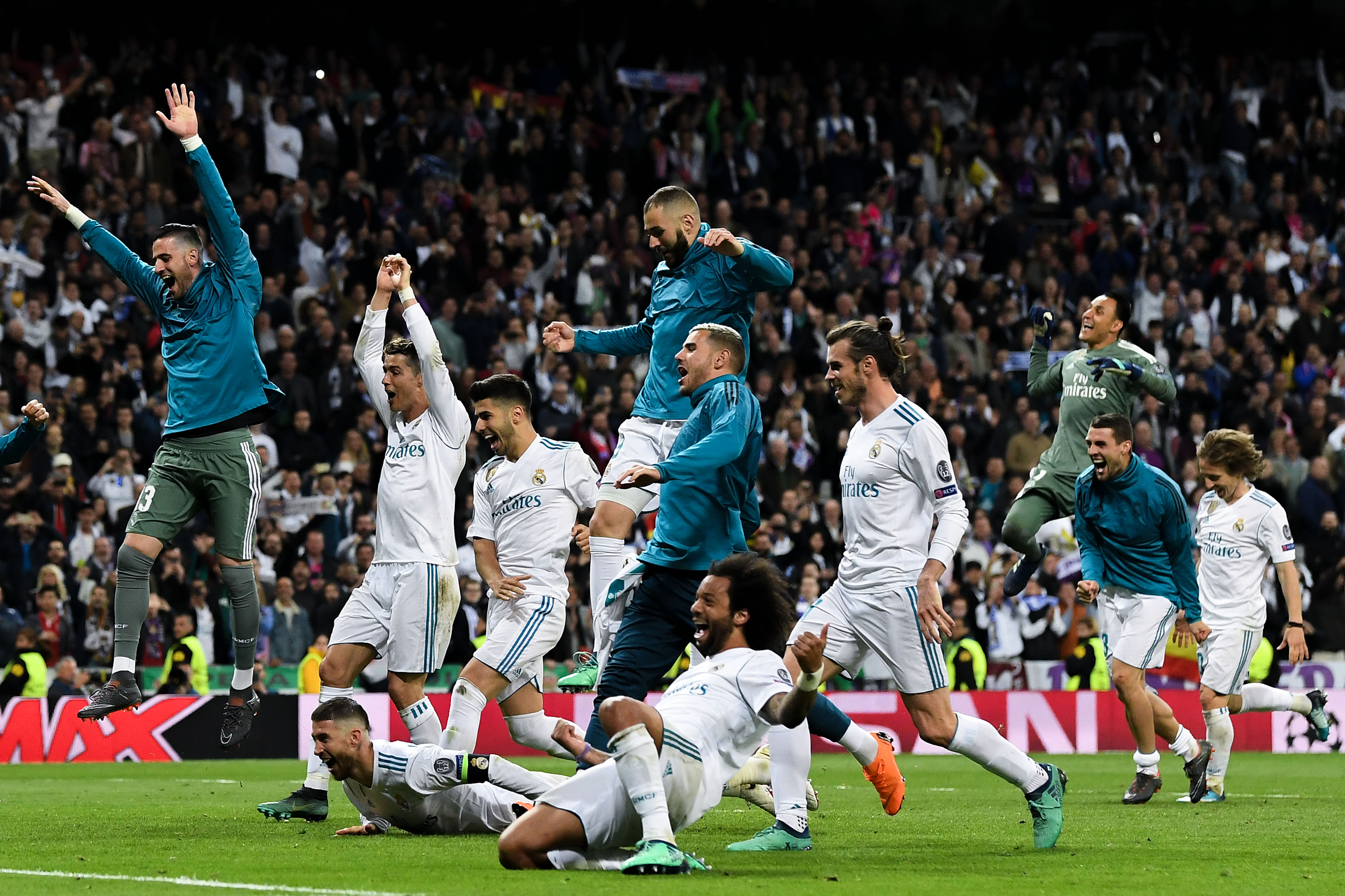 “[Vinicius] is very young, he’s just arrived in Spain. He will get his chance and he will do well, I’m sure,” the coach said.

“He needs to prepare like all players have to – he’s doing this at the moment by training with us. This experience will help him to improve.

“We’re really watching him closely and, when he’s ready, he will be with us because, day to day, he’s doing well.”