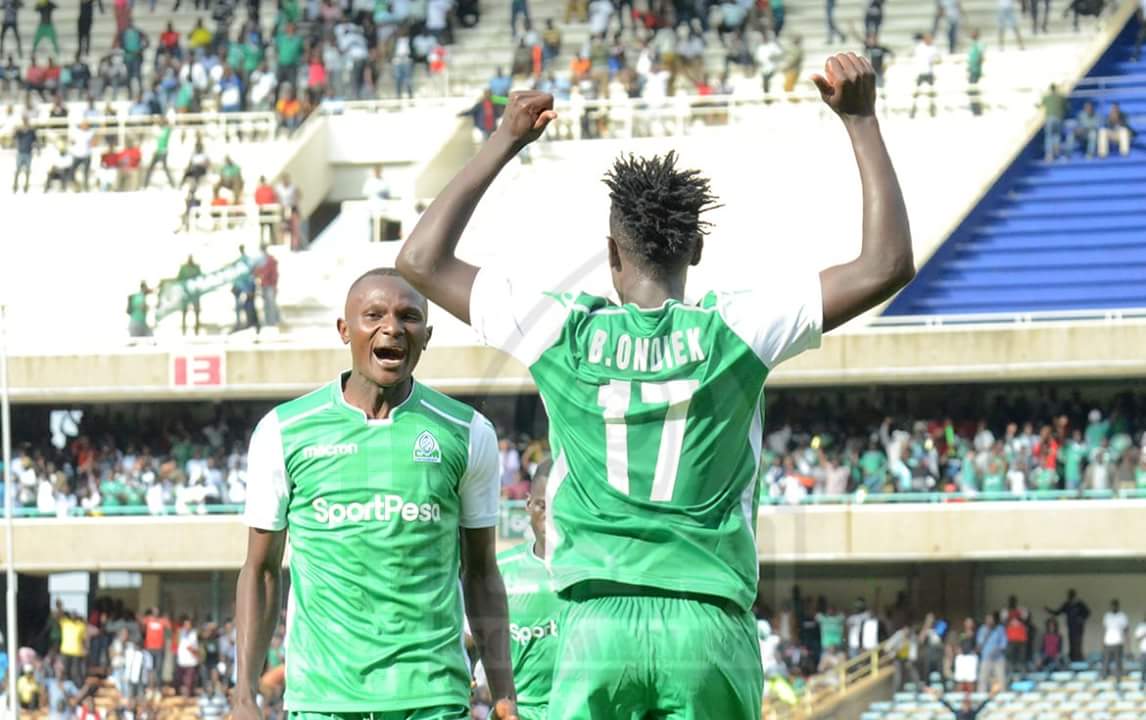 Goal sealed the title in scintillating fashion with a 2-0 win against AFC Leopards in the Mashemeji derby on Saturday to send their fans reeling with passion.

Posting on his Twitter handle, Raila congratulated the team and also reserved some praise to AFC Leopards for putting up a spirited fight.

Congratulations to @OfficialGMFC on securing the @TheOfficialKPL title following their 2-0 win in the much awaited #MashemejiDerby Congratulations also to @AFCLeopards for putting up a spirited perfomance. Hongera timu zote

Several Kenyans have congratulated the mighty K’Ogalo for sealing the title with six games to spare and having only lost one match in the entire season.

Boniface Omondi scored a goal and set up another one for Benard Ondieki to seal the all important win despite Gor Mahia missing some key players in the match with coach Dylan Kirr having opted to rest Captain Harun Shakava, Humphrey Mieno and Francis Kahata. Lethal striker Jacques Tuyisenge also missed the match with an injury which will keep him out for the next three weeks.

Check out some of the reactions from Kenyans below!

FT: Gor Mahia 2-0 AFC Leopards.
Congratulations to the Green Army who are also Champions of the KPL for the 17th time. #MashemejiDerby #KPL2018

When Man U isn’t playing over the weekend and you think it’s gonna be a happy football weekend then…
BOOM…!!!@AFCLeopards does it better#MashemejiDerby pic.twitter.com/DEKd2cETS5

Congratulations to @OfficialGMFC on winning the 17th @TheOfficialKPL league title on a deserved 2-0 win against arch rivals @AFCLeopards.

That was a sterling perfomance Kogallo!