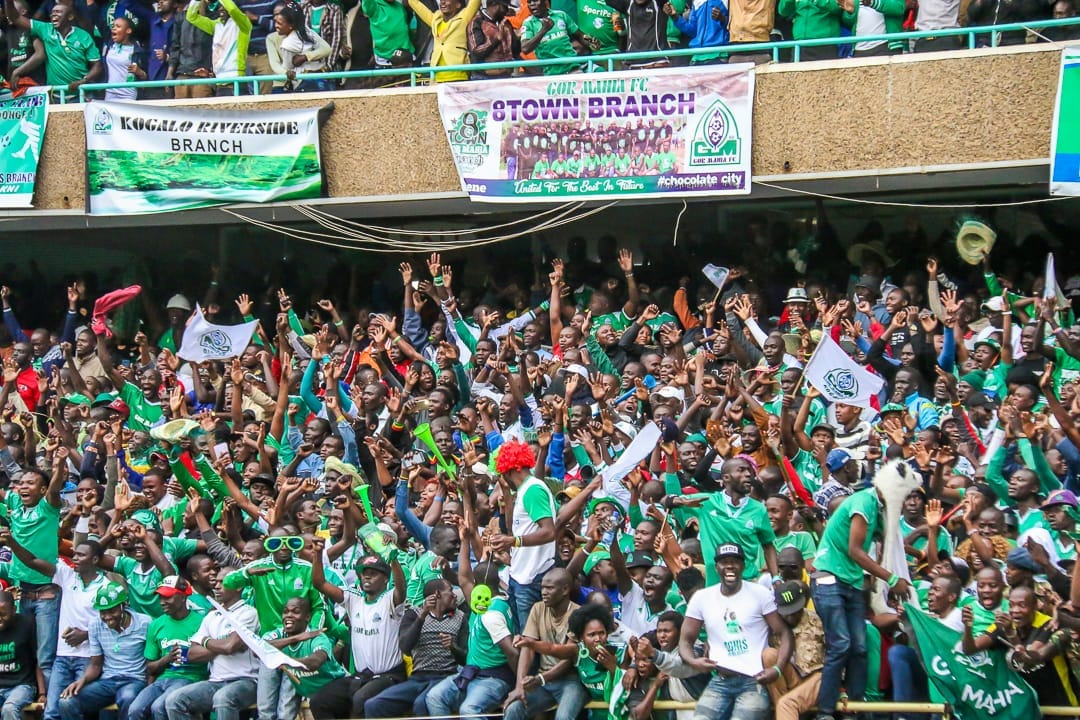 Little known Boniface Omondi was the hero of the day as he scored and set up another to ensure Gor Mahia emerged victorious against their perennial rivals AFC Leopards.

Leopards fans were always treading the idea of having to be the ones to gift Gor Mahia the title. And their fears started to become a reality when Omondi capitalized on poor defending to send a thunderous shot past Owade in the half hour mark.

The lethal striker cemented his name in the Gor Mahia fans’ hearts when he set up Benard Ondieki  to double the scores with a beautiful lay-off eight minutes later.

Leopards fans could not believe what was unfolding in front of their eyes and started causing fracas leading to the referee to pause the match for some time. 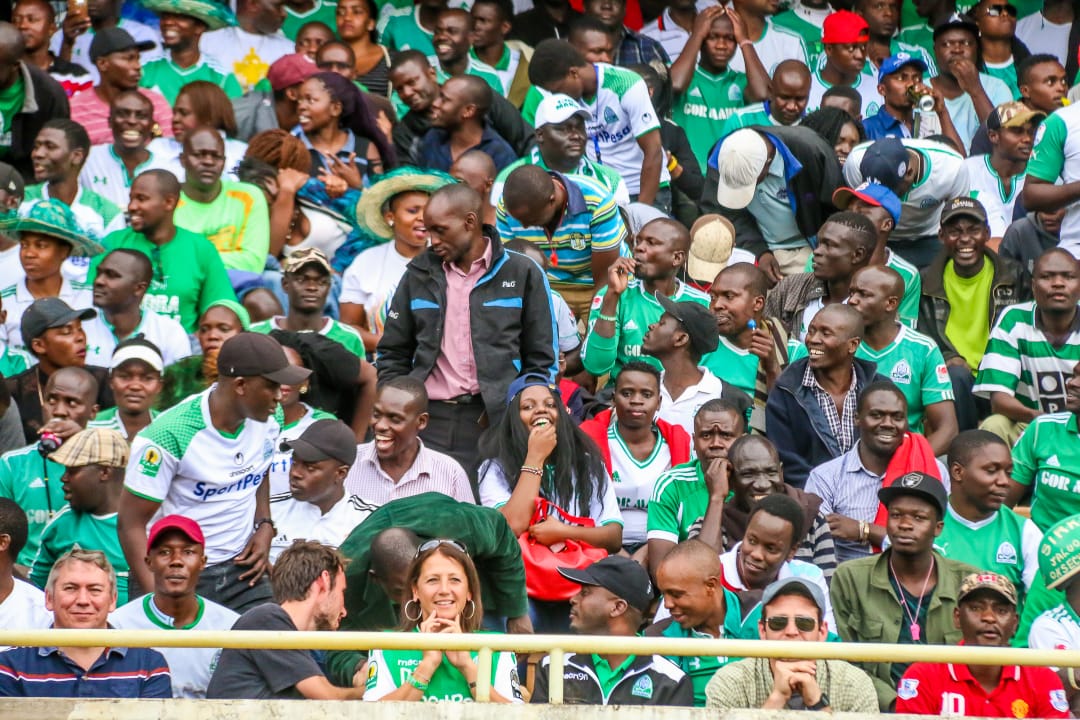 Gor coach Dylan Kerr, fielded one of his weakest squads with the trip to Algeria to face USM Algiers in the CAF CC in mind.

Captain Haron Shakava, midfielders Humphrey Mieno, Francis Kahata and Forwards Jacques Tuyisenge and Ephrem Guikan were all missed the match but that could not prevent the lesser known players to cause havoc and dominate Leopards with quick passes in the first half. 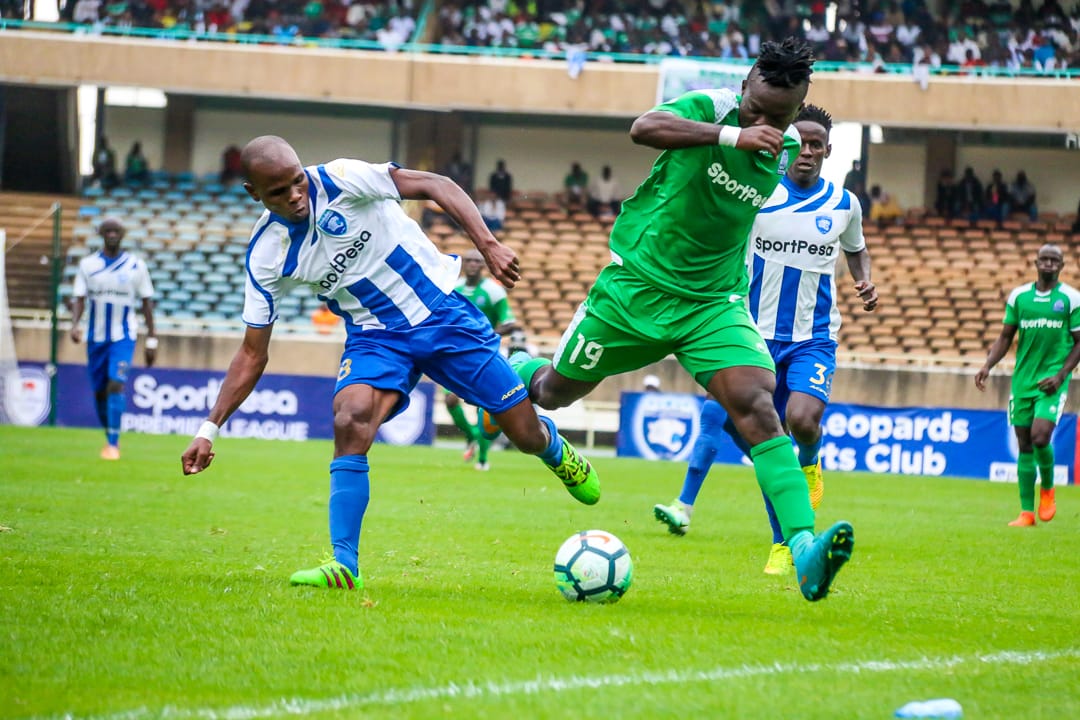 Ingwe should have halved the deficit early in the second half when they were awarded a penalty after Charles Momanyi handled the ball in the box. But Whyvonne Isuza who was among the contenders for the League’s MVP until this match missed the penalty sending the ball over the bar to Thika Road.

Gor Mahia have now won a record 17 Kenya Premier League titles but perhaps this is the sweetest one having to win it against their Shemejis.