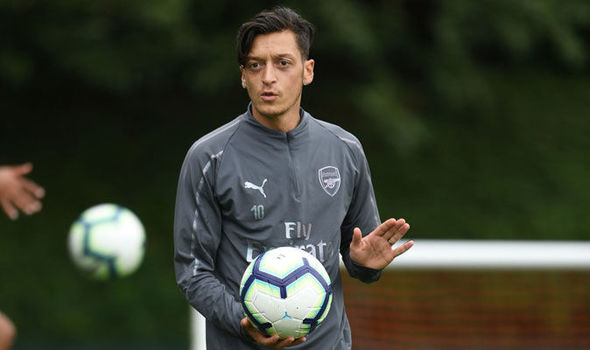 Arsenal are set to be without Mesut Ozil for their Premier League clash with West Ham United, according to the sources. The German missed training on Friday due to the illness and is now unexpected to feature this afternoon.

Aaron Ramsey is the player set to replace Ozil in Unai Emery’s line-up.

Following a disappointing start to the new season, Arsenal have been dealt another blow. Mesut Ozil is set to miss their game against West Ham United due to illness. 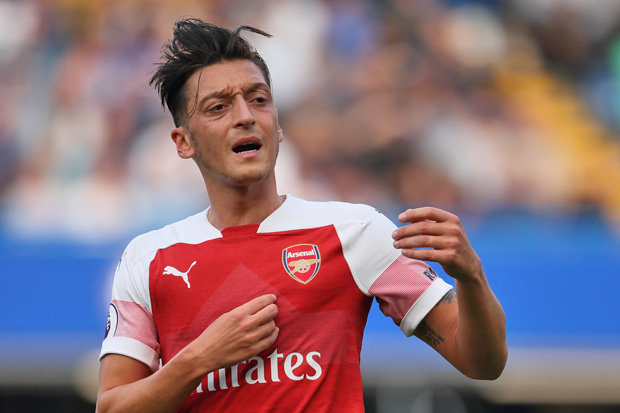 Unai Emery has seen his side lose to both Manchester City and Chelsea, leaving the Gunners languishing in the league’s bottom half.

The 29-year-old missed training on Friday and is now set to sit on the sidelines for the London derby.

Despite his ongoing contract situation, Aaron Ramsey is the player expected to replace Ozil.

The 27-year-old was dropped to the bench at Stamford Bridge.

Unai Emery has shown a discontent at Ramsey’s contract situation, telling the player:

“I spoke with him last week.

“I said: I want you focused only on training and only on the match, you show us the capacity to help the team.

“The contract is another thing for his agent and the club but we want and I need his focus only on training, only on the match and on his performance each day.” Tony Adams slams Unai Emery: “It was an Arsene Wenger performance”

Ozil agreed fresh terms in January to become the best-paid player in the club’s history, and reports suggest Ramsey, whose own deal expires at the end of the current season, wants to move closer to the wage of his German team-mate. 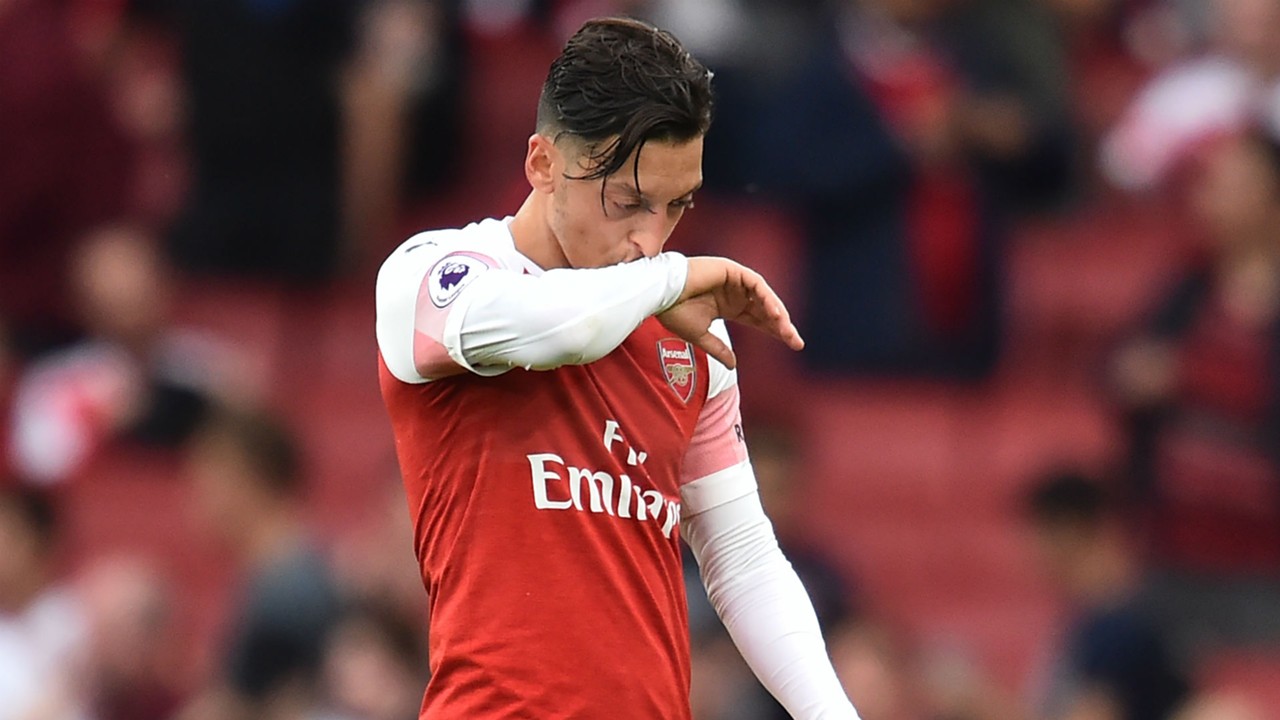 However, the likes of Liverpool and Manchester United have both been linked with January moves for the player should his contract dispute not get resolved.

Emery picked Ramsey in the opening weekend defeat to Manchester City but the Wales midfielder came off early in the second half before being dropped to the bench for last weekend’s trip to Chelsea.

Now the new Arsenal head coach has told Ramsey he has to keep his mind on playing well for the club and not be distracted by things away from the pitch.