A local newspaper ran with rumors yesterday that the club had released the former Ulinzi Striker but the forward has since exclusively revealed to this writer that he terminated the contract on mutual basis and bought out his remaining contract with the club. 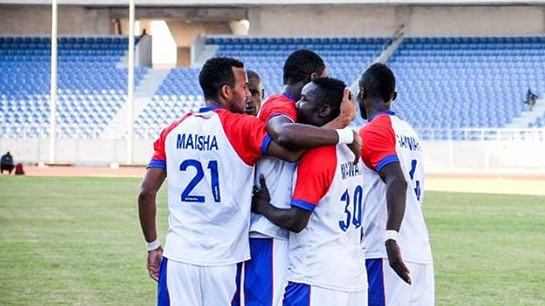 ‘He terminated his contract on mutual agreement and Buildcon were given 10,000 dollars(KSh 1 million)for his remaining 3 months contract.’  a source close to the player revealed to this writer.

This brings an end to his stay with the club where he has been for one and half years and scored four goals. Buildcoin which is 7th on the Zambian Super League is also home to another Kenyan international Clifton Miheso.

Even though he refused to reveal his next move, it is rumored that he negotiating a deal with an Arabian club.

Makwatta made a name for himself at Nairobi City Stars under coach Jan Koops where he scored spectacular goals and trademark free kicks. His talent attracted the interest of Military side Ulinzi FC.

He repaid the club’s faith by winning the KPL golden boot in  2016 with 16 goals. He quit the club in 2017 with rumors that he was joining a top Slovakian side.

The move however didn’t materialize and he ended up at Buildcoin where he has been unsettled.

He has played several matches for the national team Harambee Stars and was part of the team that traveled to India in June to take part in the Hero Intercontinental Cup. 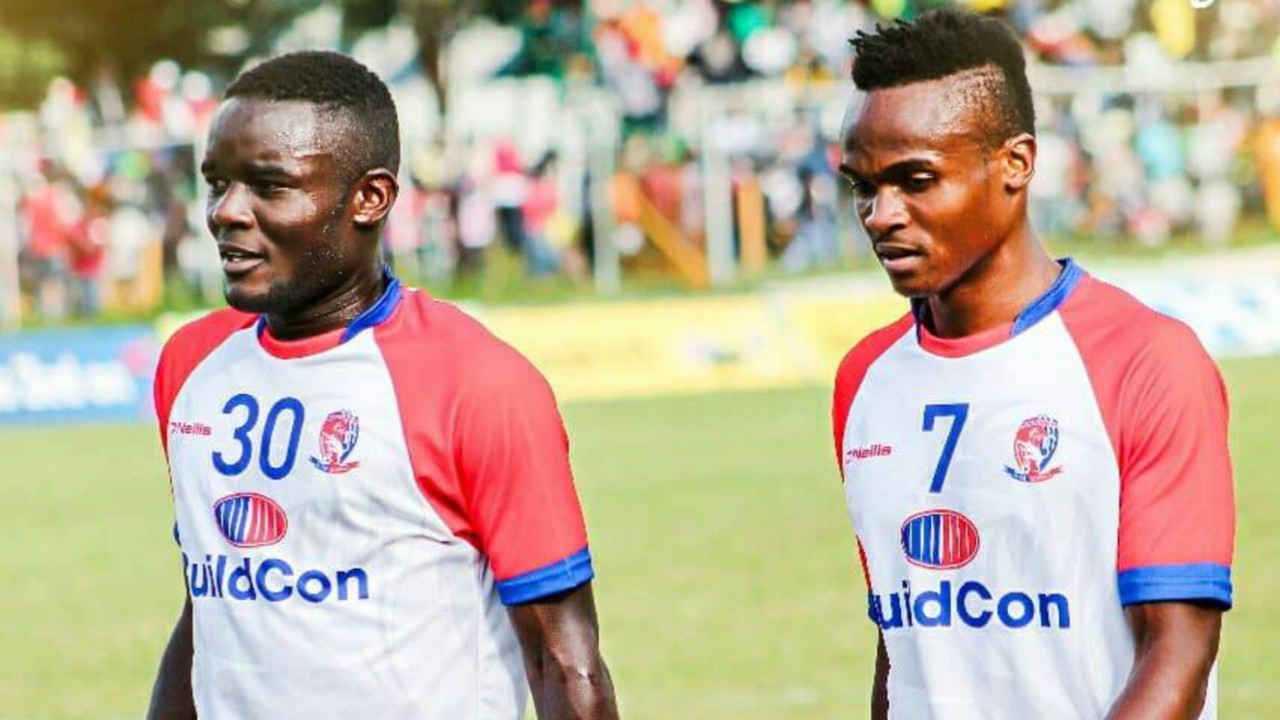 But coach Sebastien Migne did not include him in his latest squad to take on Ghana in the AFCON qualifiers due to lack of playing time in Zambia and perhaps that’s one of the reasons that informed the decision to terminate his contract.