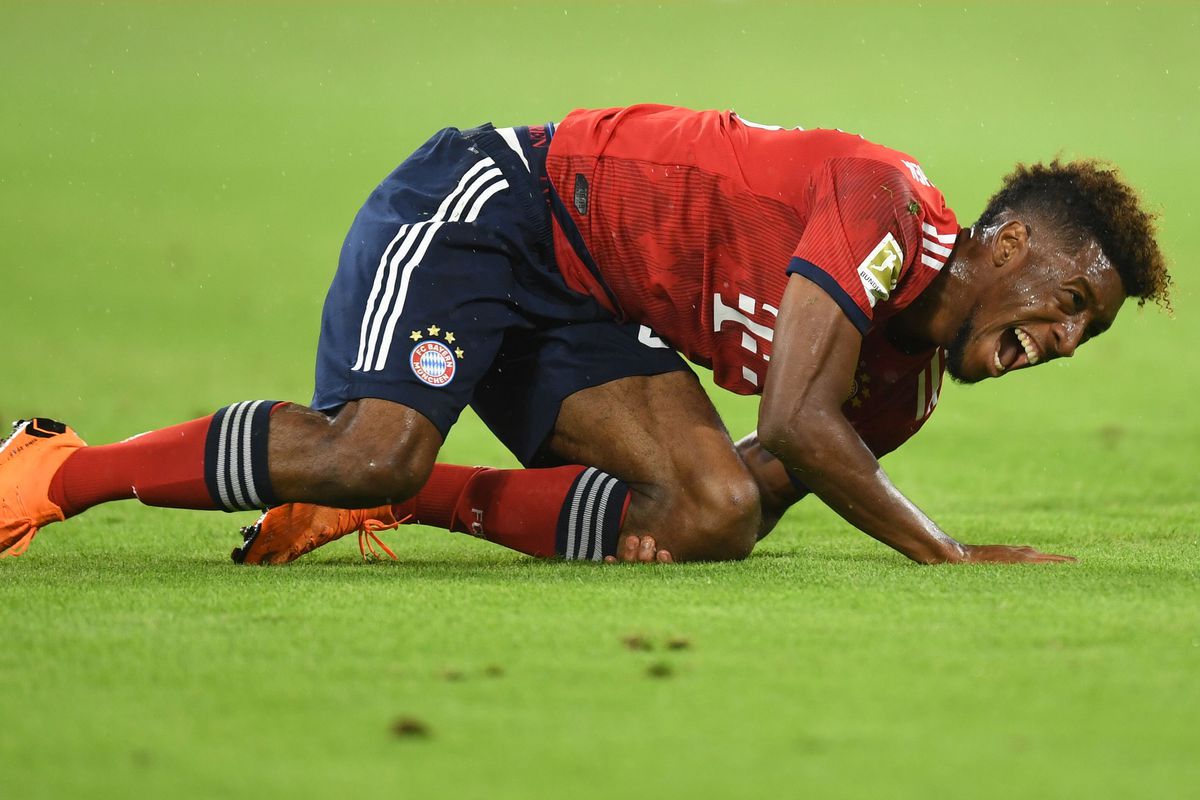 France winger Kingsley Coman will be sidelined for several weeks after tearing ligaments in his left ankle for the second time this year during Bayern Munich’s win on the opening weekend of the new Bundesliga season.

Bayern have confirmed that the 22-year-old will undergo surgery after suffering a fresh injury in a foul during the first half of Friday’s 3-1 home victory against Hoffenheim.

Bayern expect him to be out for “several weeks”. Coman has suffered the same injury that sidelined him from February to May, an absence which cost him a place in France’s World Cup-winning squad. 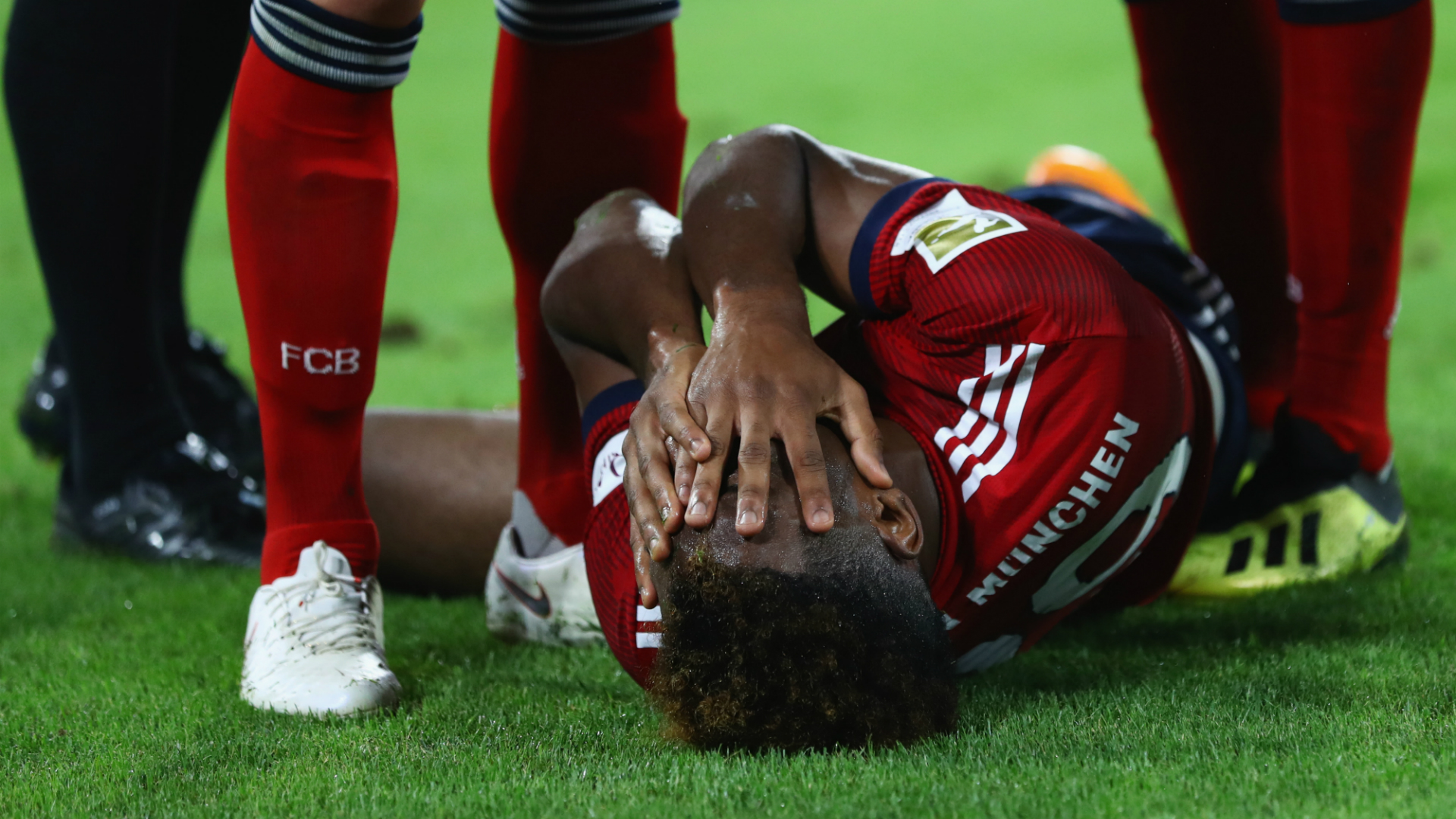 It is a bitterly disappointing setback for Coman, who impressed Bayern’s new coach Niko Kovac enough to win a place in the starting line-up ahead of Arjen Robben.

“It’s bitter news and obviously hurt a lot — I was shocked,” said Bayern defender Joshua Kimmich, who was near Coman when he was fouled by Hoffenheim’s Nico Schulz.

“‘King’ had played really well up until that point.”

Coman’s injury is also a blow to Kovac who is reduced to three wingers — veterans Franck Ribery, 35, and Robben, 34, plus 23-year-old Serge Gnabry, who currently has a thigh strain.

Robben and Ribery both have contracts only until the end of the season.

Robben, who came on for Coman and scored Bayern’s third goal as well as having a goal disallowed, was “hugely disappointed” at starting on the bench, but Coman’s injury means he is sure to get more game time.

“After seven weeks of hard preparation, and I really gave my all in pre-season, you want to be there at the start.

“When you come in, you have to show it,” he added.

Kovac already had to leave out a host of big names.

Corentin Tolisso, a World Cup winner with France, and want-away Germany midfielder Sebastian Rudy did not even make the matchday squad.

However, Coman’s injury is a sign Bayern need strength in depth in their bid to win a seventh straight German league title.

“There’s a lot going to happen over the season, and those who came in showed a positive attitude, which is a good signal,” said Bayern and Germany captain Manuel Neuer.