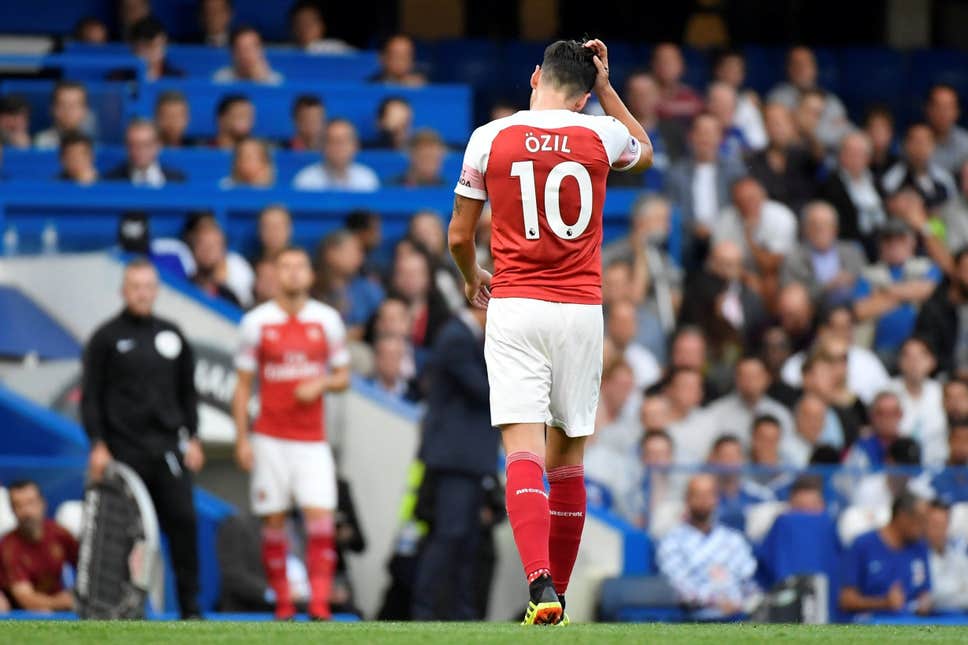 Antonio Rudiger has expressed sympathy with Mesut Ozil over the situation that led to the Arsenal star retiring from Germany duty.

Ozil stepped down from the national team following Germany’s surprise early exit at the World Cup, having been criticised before the tournament for meeting Turkish president Recep Tayyip Erdogan.

Ilkay Gundogan was also present at the meeting but the Manchester City player apologised, while Ozil did not publicly speak out about the incident until after the World Cup.

Ozil subsequently indicated he felt his Turkish heritage led to discrimination regarding the way the row was handled by the German FA. 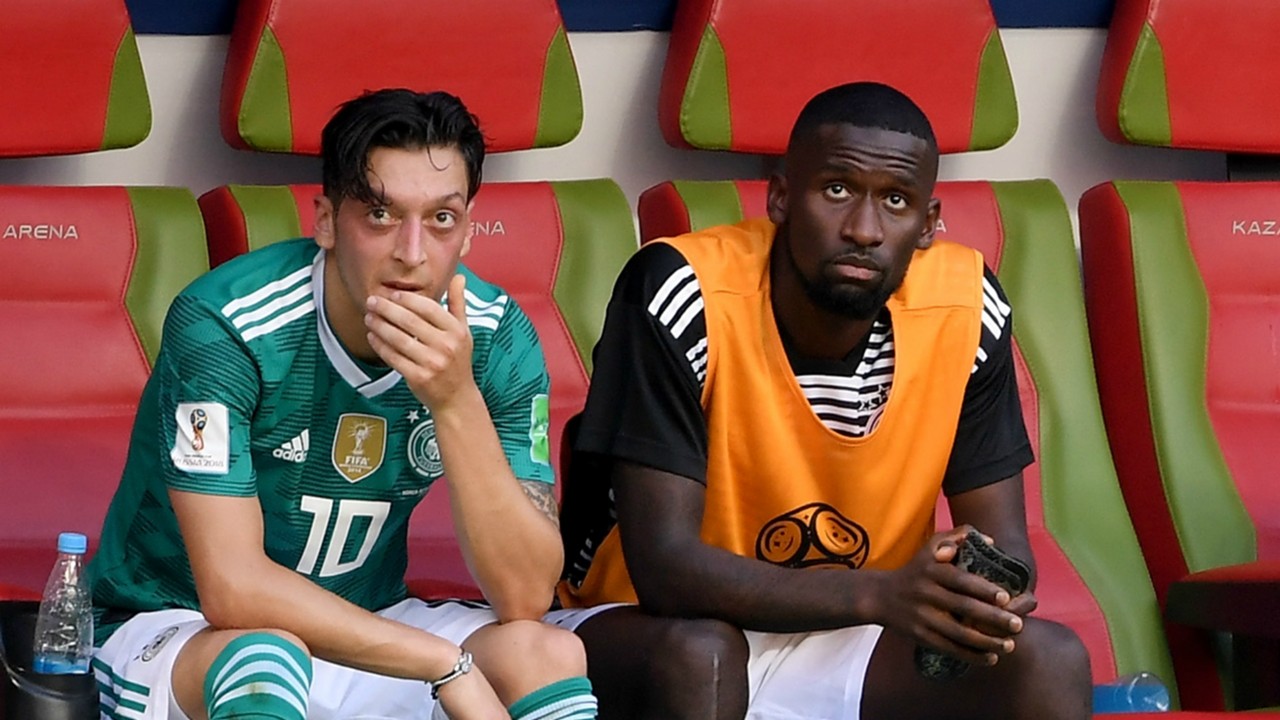 But Germany internationals including Toni Kroos were quick to deny that racism is present within the national team setup.

Chelsea defender Rudiger, though, defended Ozil and suggested the playmaker’s words have been taken out of context.

“What I don’t understand in this whole discussion is why some people are discussing whether there is racism within the national team,” Rudiger told Deutsche Presse Agentur.

“Mesut himself never said that in one sentence! I think it’s extremely sad how this has developed. Mesut was always a player in the Germany team that I looked up to. Too bad he will not be there now.

“In any case, we were all responsible for our elimination, it was down to individuals.” 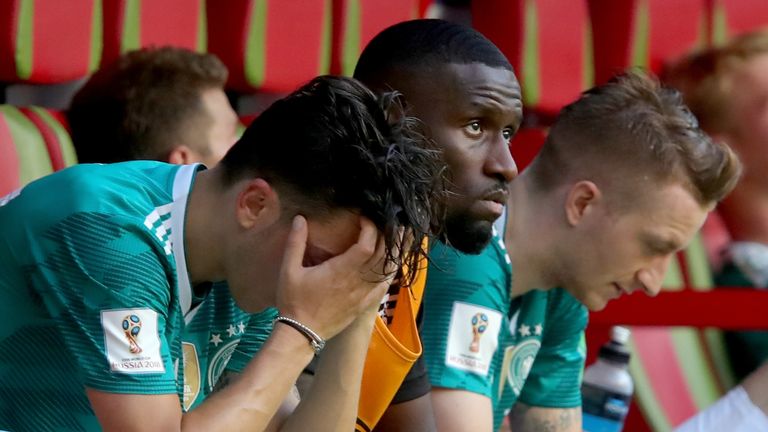 Germany have kept faith with World Cup-winning coach Joachim Low following their humiliation at Russia 2018, with Rudiger backing the team to bounce back.

“We now have to look ahead instead of keeping an eye on this extremely disappointing World Cup again and again,” he added.

“Of course, we can’t wipe that experience away, but that must not be blocking us in the next games. Motivation should now be enough for every player to prove that in Russia it was anything but our normal form.”