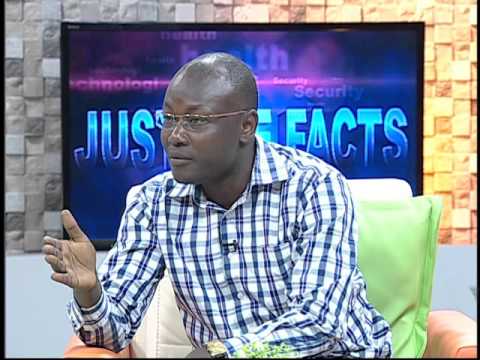 Makongeni Ward Member of the Nairobi County Assembly Peter Imwatok has come out questioning Mike Sonko’s what he terms as undying love for Women.

According to MCA Imwatok, Governor Sonko should come out clean and give more clarification on why he is too concerned in helping more women compared to other supports that he does.

In an interview at one of the radio stations Mr. Imwatok said,”Sonko should tell us why he is obsessed with out mothers, “He has done nothing for the people of Nairobi. His leadership is full of public relations.”

Imwatok who is among MCAs who ar against Sonko’s Nairobi leadership said the county chief’s love for the women can be illustrated through his unending assistance to women especially those who fail to foot hospital bills in various city hospitals.

He further said that  Sonko was among the  Nairobi County leaders who facilitated the theft of public funds at City Hall when Dr Evans Kidero was governor.

This comes after Former Nairobi Governor Evans Kidero was  arrested about two weeks ago over graft claimed issues by the EACC officials.

The former governor,was arrested over alleged criminal activities involving Nairobi City County Government officials touching on the mismanagement and embezzlement of Public funds”, according to the Office of the Directorate of Public Prosecutions and the Ethics and Anti-Corruption Commission (EACC).

EACC CEO Halakhe Waqo said the commission has been  conducting investigations into allegations of abuse of office, money laundering, bribery, conflict of interest  and failure to protect  public property by senior govt officials including Mr Kidero.