Strasbourg have registered an interest in United States international Timothy Weah, but Paris Saint-Germain are unlikely to sanction a loan move, a source with knowledge of the club’s interest in Weah has told ESPN FC.

Weah, 18, was the star of PSG’s preseason in Austria, Singapore and China, scoring two goals in four matches and then adding his first Ligue 1 goal in a 3-0 home win over Caen in the opener.

According to the source, Strasbourg have informed PSG of their interest in taking Weah on loan with or without an option to buy but have been told that a deal is unlikely at this stage.

PSG have told them they will consider whether a temporary move for guaranteed regular first-team football would be more beneficial for Weah than staying with the club this season. 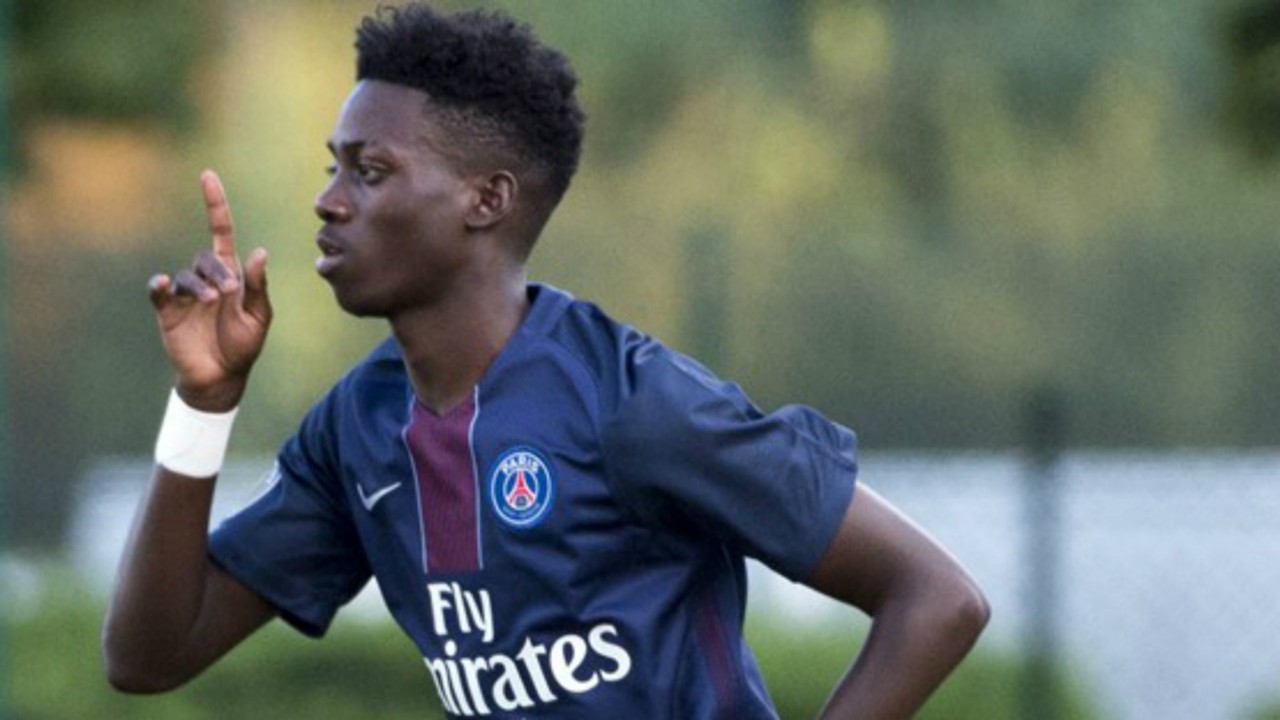 However, PSG also indicated to Strasbourg that they are counting on Weah to feature regularly this campaign and provide coach Thomas Tuchel with depth in attack.

In any case, regardless of whether the New York native moves to Strasbourg before the Aug. 31 transfer deadline, PSG want to renew his contract as soon as possible — often a condition for the club’s youth academy products before being loaned out.

Regarding other potential departures before the end of the month, a source close to the club confirmed that Valencia’s purchase of Goncalo Guedes remains complicated.

PSG are not keen on another loan move for Guedes and are reluctant to accept staggered payments of a transfer fee that already falls short of their expectations.

Elsewhere, Huesca have emerged as suitors for Jese Rodriguez, as Aragon TV’s “La Jornada” has reported, but his wage demands are proving far too much for the club during their first season in the top flight and complicating any potential move.

And Adrien Rabiot’s continued refusal to commit to a long-term contract with PSG is complicating things in midfield, the source said.

Giovani Lo Celso and Julian Draxler are not considered to be of the same quality as Rabiot or Marco Verratti and thus are not currently part of the long-term plan.

However, before entertaining serious offers for Lo Celso or Verratti, sporting director Antero Henrique wants to be sure of Rabiot’s future as he is a key element of Tuchel’s midfield vision. 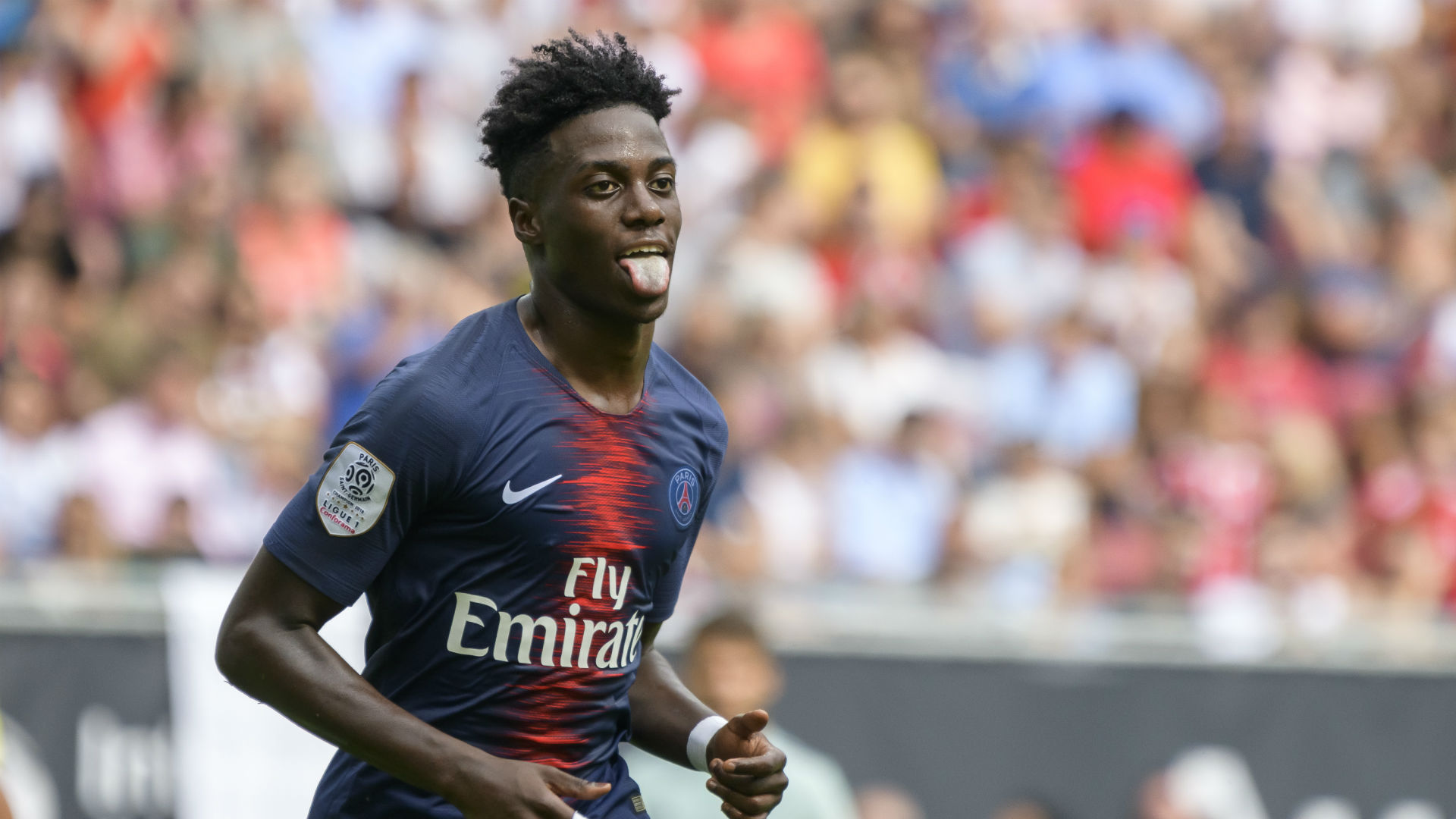 Lo Celso and Draxler also appear to be down the pecking order further up the pitch, with the source confirming that Angel Di Maria is in line to extend his contract at a slightly lower rate than before, as reported by Le Parisien.

Meanwhile, Moussa Diaby is expected to join Montpellier on loan after a €10 million bid from Real Sociedad was rejected and RMC Sport reported that Remy Descamps is off to Clermont, with both players expected to sign new deals before moving.