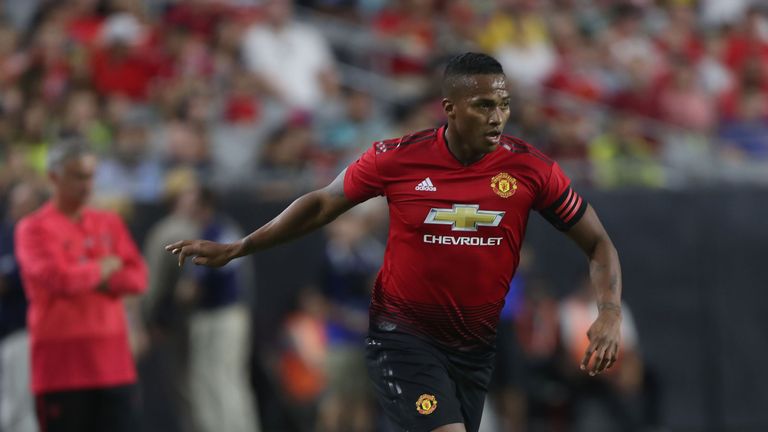 Manchester United stars Antonio Valencia,Nemanja Matic and Jesse Lingard are set to return to the premier league this weekend according to United head coach Jose Mourinho.

Jose Mourinho had revealed that Antonio Valencia will miss the start of the new Premier League season. United’s captain was injured early on in Sunday’s 0-0 draw with San Jose Earthquakes on their pre-season tour of the USA.Valencia has subsequently left the tour with a torn calf.

The boss says @Anto_V25, @NemanjaMatic and @JesseLingard have returned to training and are “fully fit, but not yet [ready] to play or even to be selected [on Sunday].” #MUFC

Nemanja Matic missed the start of the Premier League season following his side’s 4-1 thrashing at the hands of Liverpool.

When the whole squad gets back together! ❤️ #MUFC #FridayFeeling pic.twitter.com/xNaT504zcv

Serbia international Matic has played no part in United’s International Champions Cup campaign in the United States since returning from World Cup duty, and Mourinho has now revealed he has undergone surgery.

“Matic arrived from the World Cup, holiday, direct to surgery because something happened in the World Cup,” the Portuguese had said on the club’s official website. 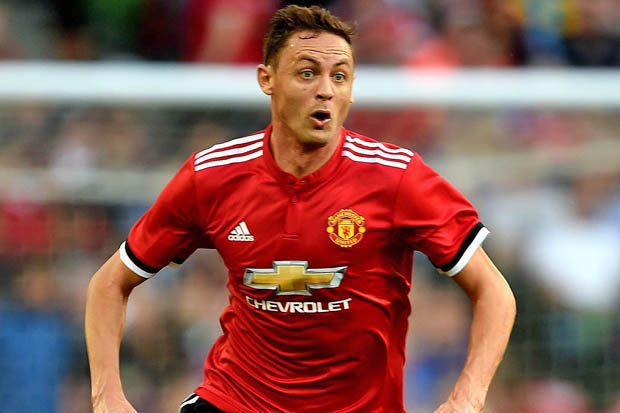 “He has had surgery. He is out for the start of the season. He came from the World Cup with the injury and the time he had to rest on holiday was not enough to resolve the problem.

In Matic’s absence in Michigan on Saturday night, Liverpool ran riot against United with Sadio Mane, Daniel Sturridge, Sheyi Ojo and Xherdan Shaqiri all on target in a convincing victory.

Andreas Pereira cancelled out Mane’s opening penalty with a fine free-kick to leave the sides level at the break, but United faltered in the second half. 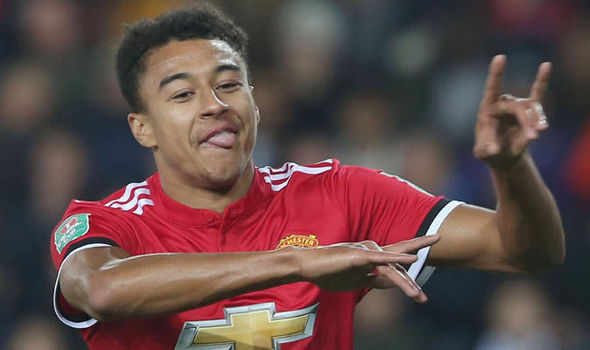 Jesse Lingard could feature against Brighton this weekend. The 25-year-old missed United’s 2-1 win against Leicester City last Friday after his involvement in the latter stages of the World Cup with England. The likes of Paul Pogba, Marcus Rashford and Romelu Lukaku all featured but Lingard was not involved in the matchday squad. However, Mourinho – who says none of the six players that missed the game against the Foxes through injury – says Lingard could feature. 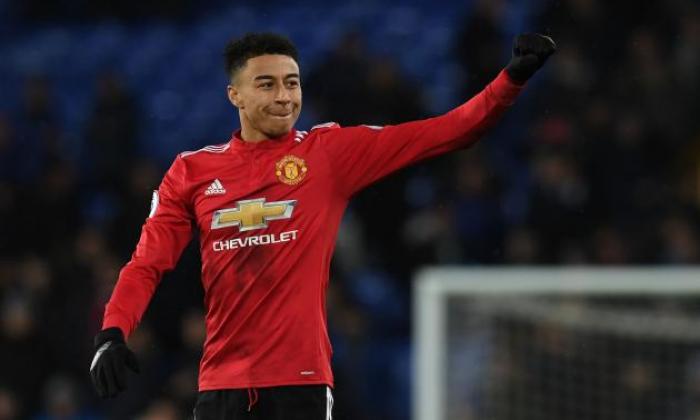 ‘I think we will have the same players [as against Leicester],’ Mourinho said. ‘I think the injured players aren’t going to be back for Brighton. What we have is Paul [Pogba] with nine days’ training, [Marcus] Rashford with 11 days’ training, [Marouane] Fellaini with nine days’ training and, of course, they will be in a better condition. ‘Normally, these boys that [against Leicester] were in a difficult situation will be ready to give a bit more [against Brighton] – more [Romelu] Lukaku, more Rashford, probably Lingard coming back, more Fellaini. I think normally we’re going to have more.’