This week, a video of a Nairobi preacher ranting in a Matatu after being given a one bob offering went viral.

You can check the video for yourself in the tweet below.

It is easy to criticize or laugh at the preacher but what are some of the tribulations of a Nairobi Matatu Preacher?

I can swear by my grandfather’s one remaining tooth (he calls it ‘Susanna’) anytime of the day that the bus preachers we hate on, sneer at etc, don’t just get their daily bread that easy.

I say this because I have had the opportunity to be ‘blessed’ by these men (I am yet to see a woman) on a number of occasions, and that probably explains why I am alive today. So, bus preaching ‘department’ is not an area in which any Nairobian can just wake up one morning, take a shower and brush his teeth then tell his friends: “Hey! This Nairobi hustle has pushed me to the edge, pals. I am going to make some quick bucks preaching to passengers in one of the Kisumu-bound buses this evening.” You know what? It will not work! 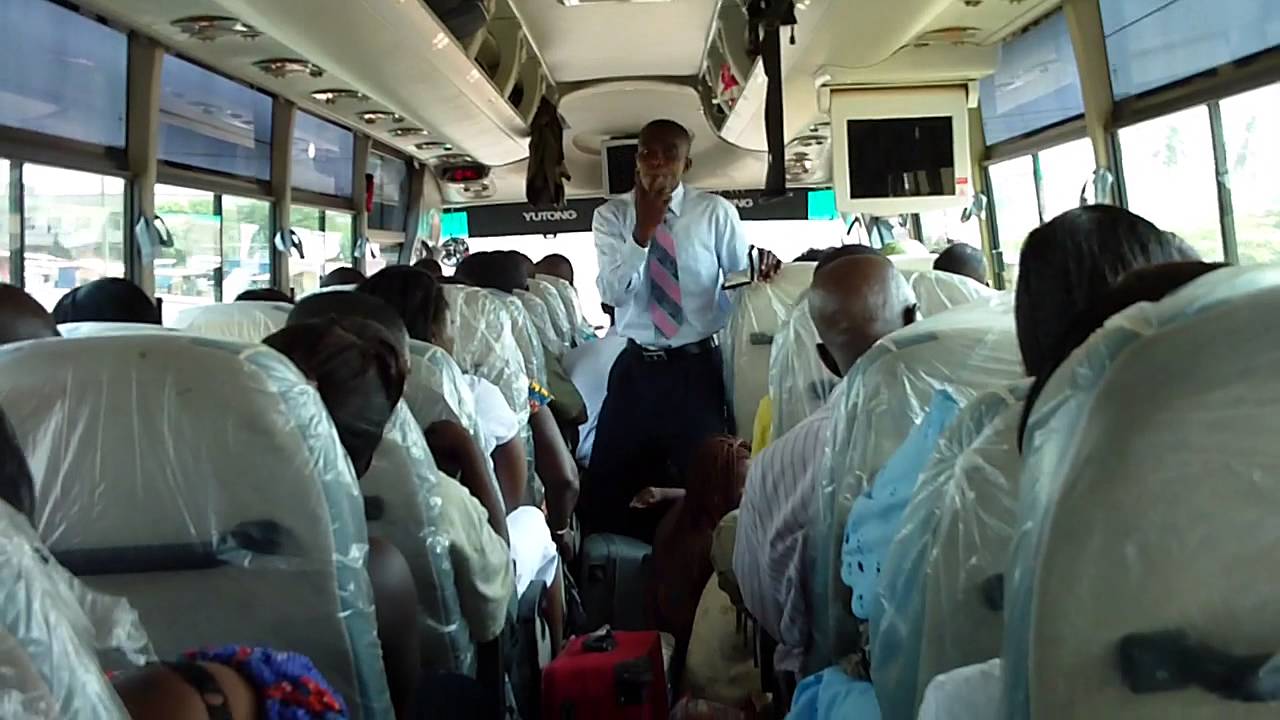 To start with, a bus preacher gets into the bus knowing too well what the passengers think of him – a sucker out to fish out a few coins from them after some pretence called ‘preaching’. Can you imagine that? You go in when you know too well the attitudes in there.

So this preacher must carry a Bible, a hymn book (which they don’t use in most cases) and a notebook in which nothing is written. I mean the preacher must do what he has to do to convince the already switched-off minds that he is up to something serious. Phew!

We then come to the sermon. What do you tell over 60 people with very different things going on in their minds at the time? There we have a man who has just left for home, after Nairobi became totally inhospitable, for one reason or another. He is probably moving with his wife and four kids and has no idea what he will be doing the moment he reaches his village.

Then we also have this woman whose husband will not stop seeing the ‘white’ single woman next door called Fatuma, and after doing all she can to stop the affair, she has decided to travel home ‘for the sake of her kids’. She would only be coming to visit once in a while.

There could also be that retiree – in the same bus – who is yet to come to terms with the fact that he is 60. And as you open your Holy Book, this retiree would be asking himself for the umpteenth time: How could these years fly this fast? A ‘good’ preacher therefore surveys the kind of passengers in the bus. If there are more women, then the sermon is tailored to win them over. In fact in most cases, they will tend to address women more because they are more likely to give out something, however small.

Kenyan men have turned out to be a very difficult group to deal with these days. And that is exactly why somehow this sermon will be ‘meandering’ around husbands and divorce.

The most delicate part is that of asking for passengers to dip their hands in their pockets. How do you muster the courage, after all the talk, to tell your listeners who were not listening, that the time to ‘give something to the Lord’ has come?

That is when preachers whose accents place them on the tribal grid will divert and denounce any possible affiliation to a political party. “I stand here as a messenger of the Lord. I don’t know any Jubilee or Cord. What I know is the living God in heaven who gives both the Jubilee and Cord life and strength,” he will announce. At this point those who had dared not look at him would temporarily get their eyes off their smartphones and tablets.